The United States has extended embassy closures by a week in the Middle East and Africa as a precaution after an al-Qaeda threat.

US politicians said it was the most serious threat in years.

The State Department said 19 US embassies and consulates would remain closed until next weekend "out of an abundance of caution".

A number of them would have been closed anyway for most of the week due to the Eid celebration at the end of the Muslim holy month of Ramadan.

The US initially closed 21 US diplomatic posts yesterday.

Some of those reopened today, including Kabul, Baghdad and Algiers.

Four new diplomatic posts - in Madagascar, Burundi, Rwanda and Mauritius - were added to the closure list for the week.

Last week, the State Department issued a worldwide travel alert warning Americans that al-Qaeda may be planning attacks in August, particularly in the Middle East and North Africa.

Meanwhile, Britain has said it is extending the closure of its embassy in Yemen until Thursday due to continuing security concerns.

France and Germany also temporarily closed their embassies in Yemen.

"There is an awful lot of chatter out there," US Senator Saxby Chambliss, the top Republican on the Senate Intelligence Committee, said.

He said the "chatter" - communications among terrorism suspects about the planning of a possible attack - was "very reminiscent of what we saw pre-9/11". 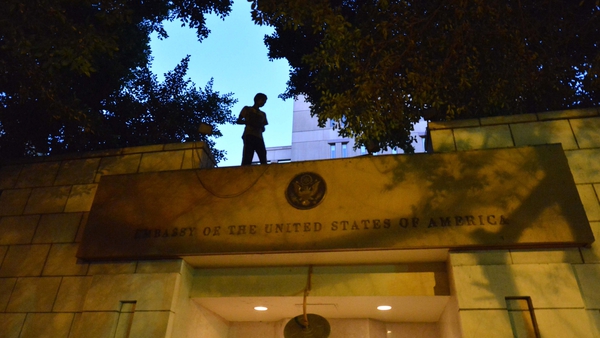