Ariel Castro has agreed to plead guilty and be imprisoned for life for kidnapping and raping three women he held captive in his house for about a decade.

At a court hearing, Ohio prosecutors in turn agreed that Castro will not be eligible for the death penalty over the disappearance of the women from 2002 to 2004.

The women were freed in May along with a six-year-old girl who, according to DNA evidence, was fathered by Castro with one of his captives.

Many Americans were alternately elated when the three women were freed from Castro's house in a rundown neighbourhood of Cleveland on 6 May, and stunned by the details of his brutal treatment of them.

The women had been bound for periods of time in chains or ropes and endured starvation, beatings and sexual assaults, according to court documents and a police report.

The avoidance of a trial spares the women from having to testify.

Castro spoke for the first time in detail about his actions, saying he had been a victim himself as a child and had struggled with a sexual obsession.

"My addiction to pornography and my sexual problem has really taken a toll on my mind," Castro, 53, clad in an orange prison jumpsuit, told the judge.

"I was also a victim as a child and it just kept going."

Castro told Cuyahoga County Judge Michael Russo that he understood he would never emerge from prison under the plea agreement.

"I do understand that," Castro responded. "I knew I was pretty much going to get the book thrown at me."

His sentencing was scheduled for 1 August.

Castro was charged with 977 counts, including kidnapping and rape, for the abduction and imprisonment of the three women, Gina DeJesus, 23, Michelle Knight, 32, and Amanda Berry, 27.

Castro also was charged with murder under a foetal homicide law for allegedly forcing one of the women to miscarry.

Under Ohio law, prosecutors could have sought the death penalty for the murder charge, but the plea agreement precludes that. 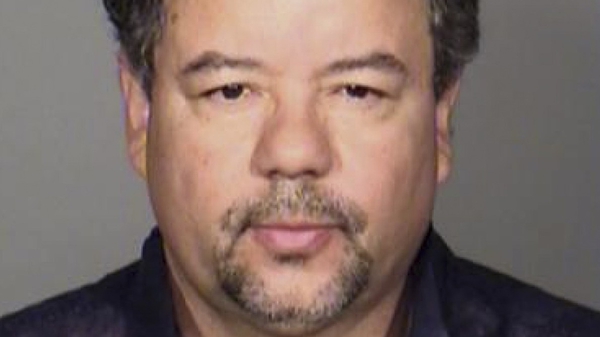