The Government has announced the nominations of High Court judges Ms Justice Elizabeth Dunne and Ms Justice Mary Laffoy to the Supreme Court.

It follows the enactment of legislation earlier this week to add two new posts to the Supreme Court, bringing the number of judges to ten.

In a statement, the Government said the current delay for cases before the Supreme Court is now over four years.

The appointment of additional judges will help to reduce waiting times by allowing two divisions of the Supreme Court to sit along with additional sittings of the Court of Criminal Appeal.

The proposed establishment of a dedicated Court of Appeal for civil and criminal cases will be the subject of a referendum on 4 October next. 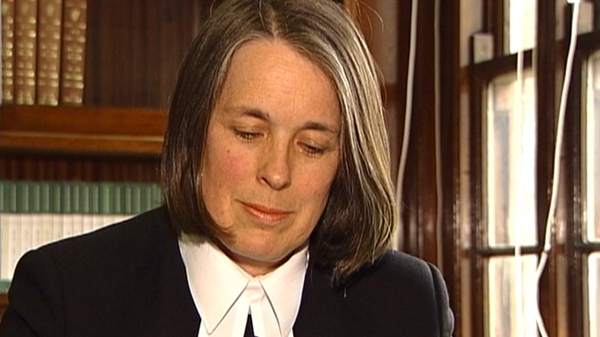