Information Commissioner and Ombudsman Emily O'Reilly has said the impact of new changes to Freedom of Information law would only become clear once information was sought under the new regime.

Speaking on RTÉ's Morning Ireland, Ms O'Reilly said the Government had lived up to its commitment in the Programme for Government by extending the FOI acts to cover all public bodies and reverse some restrictions imposed by the Fianna Fáil government in 2007.

However, she said the "devil will be in the detail" in terms of how the new changes would be implemented.

She said the language around the introduction of the FOI changes "speaks of a liberal and progressive" attitude to the release of public information.

However, she said it was one thing to project this image and another thing to put it in practice.

It will make it an offence to deliberately destroy a record that is the subject of an FOI request.

A director or member of management may be guilty of an offence if the offence was committed with their consent or through "wilful neglect". 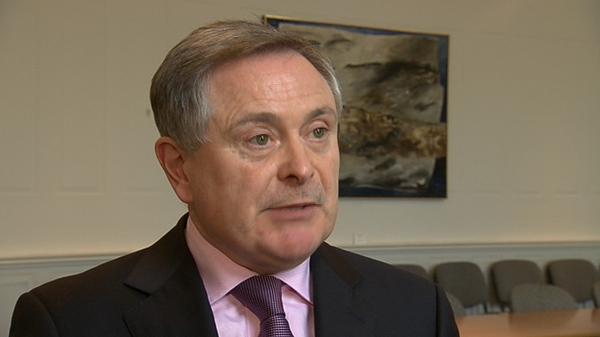 FOI bill makes it an offence to destroy records