Minister for Social Protection Joan Burton has said that taking €440m out of the social welfare spend in the next Budget would deflate areas of the economy, such as retail, that rely on people spending.

She said that Budget decisions were a matter for the Government as a whole, and there have not yet been detailed discussions on it.

The Budget is due to be announced in October.

Ms Burton said it had to sustain the economy rather than deflate it.

She said people on low incomes, such as pensioners, who put what they receive back into the economy by spending their money in local businesses.

In the meantime, she said, the social welfare spend is the biggest stimulus for the economy. 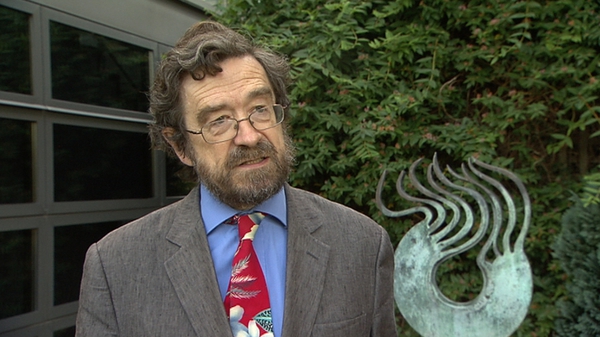