Irish Catholics have been urged to boycott weekend masses in protest at the refusal of the congregations of nuns which owned Magdalene Laundries to contribute to the redress fund for survivors of the institutions.

The call has been made by the Magdalene Survivors Together group, which also accuses Taoiseach Enda Kenny of siding with the orders on the issue.

In a statement, the group's spokesman, Steven O'Riordan, said survivors need the public's support because the Government is "totally out of its depth".

He also called on ministers to exempt the women from the Statute of Limitations so that they can sue the four congregations concerned.

Earlier this week, the nuns said they would not be contributing to the fund which the Government estimates will cost the taxpayer between €34.5m and €65m.

The orders have offered to help in other ways, chiefly by continuing to provide residential care for about 130 women who once lived in the laundries.

Yesterday, Mr Kenny said the nuns have a moral and ethical obligation to contribute to the fund and he appealed to them to reconsider their position. 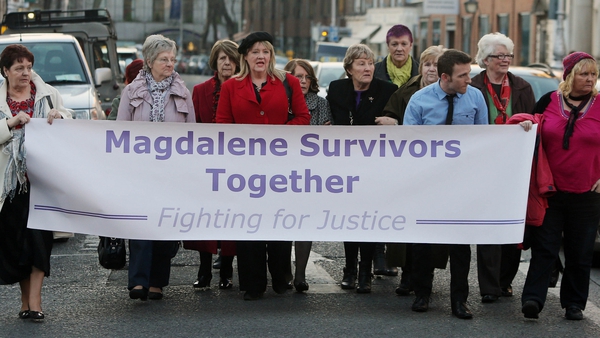