Tánaiste Eamon Gilmore has said it is a possibility that a referendum on same sex marriage will be held next year.

He said he does not expect any undue delay in holding a referendum, adding that it is a matter of finding a suitable time for such a vote to be held.

He also said that the local and European elections are being held next year and the Government is also required to hold other referenda such as one on the patent court.

Mr Gilmore said one possibility would be to take a number of the recommendations of the Constitutional Convention and to hold a referendum on them and same-sex marriage on the same day.

Asked about the likelihood of a free vote for TDs on the issue, the Tánaiste said it was something that may arise but which had not been given a great deal of consideration yet. 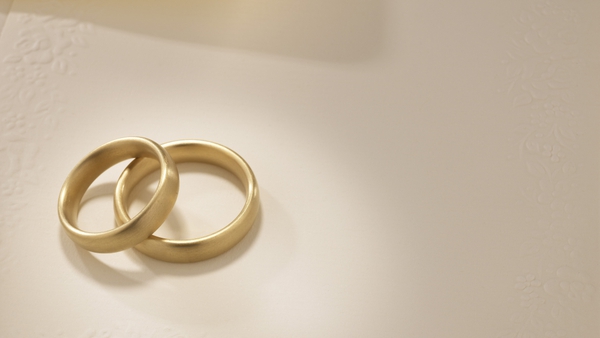