Former South African president and anti-apartheid hero Nelson Mandela is responding to treatment but remains in a critical but stable condition.

Mr Mandela has been receiving treatment for a lung infection in a Pretoria hospital for over a month.

"We are encouraged that Madiba is responding to treatment and urge the public to continue providing support and showering him with love, which gives him and the family strength," South African President Jacob Zuma said after visiting Mr Mandela in hospital.

Madiba is Mr Mandela’s clan name and is used as an affectionate reference.

Mr Mandela, whose 95th birthday is on 18 July, has been receiving treatment for a recurring lung infection that has led to four hospital stays in the past six months.

A presidency statement said Mr Zuma "found Mandela still critical but stable, and was informed by doctors that he was responding to treatment".

The faltering health of South Africa's first black president, a figure admired globally as a symbol of struggle against injustice and racism, has reinforced a realisation that the father of post-apartheid South Africa will not be around forever.

His eldest daughter Makaziwe said in a court document filed late in June that her father was in a "perilous" condition and breathing with the aid of life-support machines. 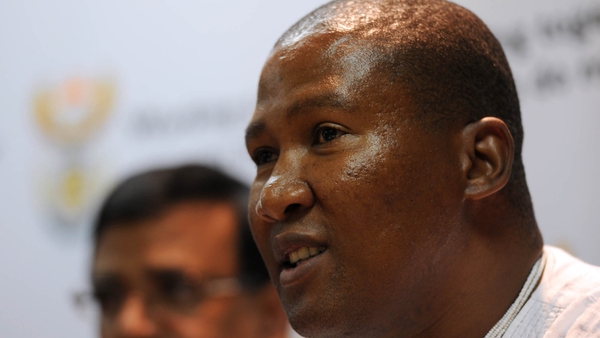