The final battle in the Common Fisheries Policy will take place today when the European Parliament's relevant committee votes on the fisheries subsidies regime.

Some of the MEPs amendments would allow governments to support the renewal of fleets if the relevant boats were more than 35 years old and of a small scale.

Around 80% of the Irish fleet would qualify under such a proposal.

Supporters said this is necessary under the new policy of banning discards.

They said the capacity would be re-assessed every year and, if fish stocks were affected negatively, then "appropriate measures" would be taken.

However, environmental groups are concerned that the CFP deal reached in May would be undermined if a provision for the construction of up to 20,000 vessels were to be allowed.

They point to a European Commission statistic that suggests that the EU fishing fleet already exceeds the available resource by two-to-three times. 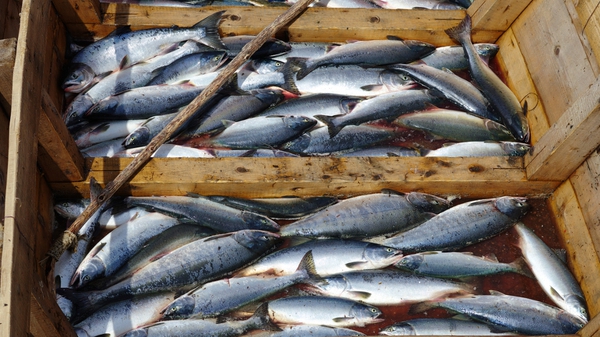