The Chairperson of the United States Senate Foreign Relations Committee has raised concerns over the release of interview material from the Boston College archive.

Robert Menendez said he is concerned that the release of material from the archive could "still have the effect of threatening the precious peace won by the Good Friday Agreement".

In a letter to US Secretary of State John Kerry, Mr Menendez appealed for State Department experts on Northern Ireland to examine whether the details contained in the interviews could damage reconciliation or "run counter to our national interests".

Furthermore in the event material is handed over, the Senator asked that a section of the Mutual Legal Assistance Treaty is invoked, which would block the material in the interviews being used in civil proceedings.

In his letter, the chair of the influential committee tells Mr Kerry that the US government should "impress upon the British government" that the release of the material is conditioned on the fact that it would not be used in a civil case.

Concluding the letter, Mr Menendez said it would be a "terrible error in judgement" if the US did not engage in what he called "due diligence" to protect "our investment in this hard-won peace".

The PSNI has taken possession of a series of interviews with convicted Old Bailey bomber Dolours Price.

However, interviews with a further seven people are also due to be handed over, with a decision on whether or not they will be released expected in the coming weeks.

Two officers from the PSNI Serious Crime Branch travelled to the US in the last week to collect the Price interviews. 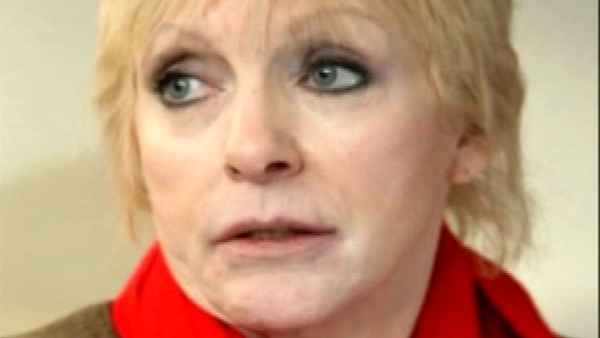