Belgium's King Albert II is to abdicate in favour of his son, Crown Prince Philippe.

In a televised address to the nation, 79-year-old King Albert said he would stand down on 21 July.

The abdication comes only six months after Queen Beatrix of the neighbouring Netherlands announced she would vacate the Dutch throne in favour of her son Willem Alexander.

While the Belgian monarch has no executive powers and plays a largely ceremonial role, he is a rare uniting factor in an otherwise divided country, which in recent years has seen more and more powers given to regional governments.

Albert II, who has three children, ascended to the throne in 1993 when his childless brother Baudouin passed away.

In 1999 Belgian media reported that Albert had fathered a fourth child, a daughter, in an extramarital affair in the 1960s.

The palace never acknowledged this.

Delphine Boel, who says she is the unrecognised daughter, summoned the monarch and two of his children to appear in a Brussels court in June, according to her lawyer.

Belgium has had six kings since it came into being in 1830; Albert is the first to voluntarily abdicate from the throne.

He will hand over to his 53-year-old son later this month. 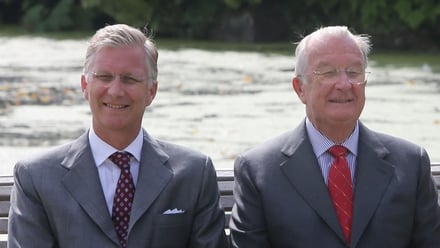 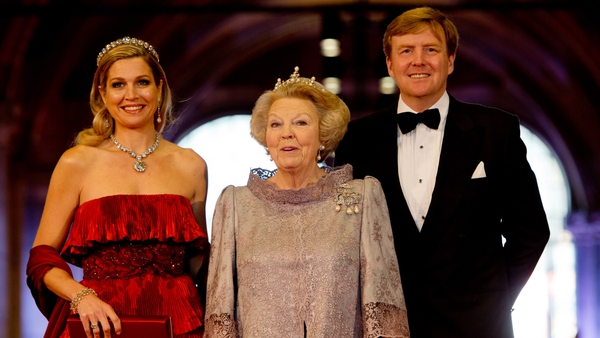 Willem-Alexander becomes King of the Netherlands