Taoiseach Enda Kenny has attended a meeting in Berlin hosted by German Chancellor Angela Merkel that is looking at ways to reduce youth unemployment.

The talks included EU heads of state and ministers responsible for youth employment from across the European Union.

Over 3.5m people aged under 25 are unemployed in EU countries.

Ms Merkel has said this is the most pressing problem facing Europe and is bringing together EU leaders to attempt to find speedy and meaningful solutions.

A youth guarantee scheme was agreed during Ireland's recent presidency of the Council of the European Union.

It aimed to ensure that people not working or studying receive an offer of employment or further education.

The now-agreed EU budget also allows for possibly up to €8bn to be spent on efforts to boost the employment prospects of people under 25.

Ms Burton was expected to sign a memo with her German counterpart, Ursula von der Leyen, which will seek to increase cooperation between Ireland and Germany in tackling the problem. 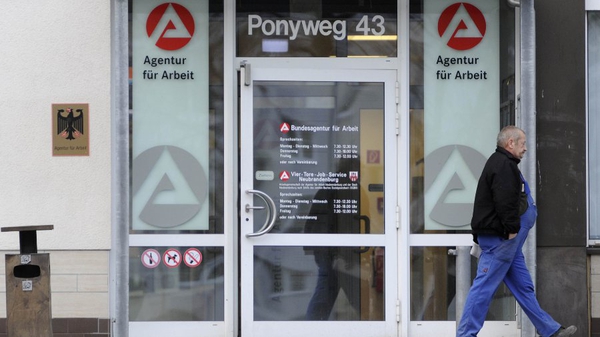