Minister for Public Expenditure and Reform Brendan Howlin has indicated that he is open to re-running the referendum to increase the powers of Oireachtas committees as early as next year.

A previous referendum on Oireachtas inquiries was rejected by voters in 2011 by a margin of more than 100,000 votes.

Speaking to RTÉ's This Week, Mr Howlin said that any such referendum could not delay the proposed banking inquiry, legislation for which is to be enacted within weeks.

Mr Howlin said the banking inquiry would be a test for the Oireachtas to do the people's business efficiently, effectively and comprehensively.

"I wouldn't rule out revisiting that issue but I don't think we should certainly park an investigation until we craft new legislation,” he said.

"The demand, the urgency, the requirement of the Irish people is to get on with the people's business now, we have a robust legislative framework in which this can be done and we should get on with it." 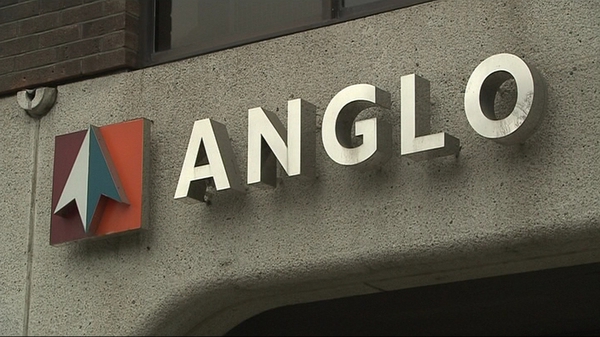