The prosecutor advised that the investigation against eight people, including Mr Sarkozy and his former budget minister Eric Woerth, be dropped for lack of evidence.

Six others being investigated in the same case, including L’Oreal heiress Liliane Bettencourt's former wealth manager, should face trial, the prosecutor said.

Three magistrates will decide in the next few weeks whether to follow the prosecutor's advice or not.

Mr Sarkozy was placed under formal investigation in March for allegedly exploiting the mental frailty of the 90-year-old heiress after she was declared to be in a state of dementia, in order to raise money for his 2007 election campaign.

Under French law, a formal investigation means there is "serious or consistent evidence" pointing to likely implication of a suspect in a crime. It often, but not always, leads to a trial.

Mr Sarkozy, who lost the May 2012 election to Socialist Francois Hollande, has denied any misconduct and his lawyer said the case was flawed.

It the investigation does not go ahead it may weigh on his chances of making a political comeback for the 2017 presidential election. 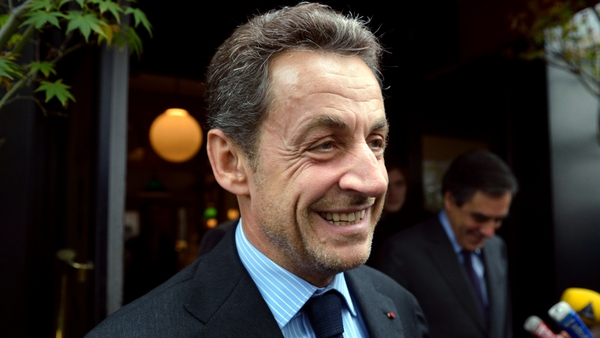