The families of the Disappeared, whose loved ones were murdered by the IRA and their bodies never found, have renewed their appeal for help in recovering the remains.

This new initiative is being supported by actors Liam Neeson and James Nesbitt.

Mr Neeson said the families of the Disappeared were living in a cruel and inhumane limbo.

In an appeal for information about the whereabouts of seven IRA murder victims, he said their relatives had endured decades of unthinkable torment.

He said: "The pain caused by the murder of a relative is almost unimaginable.

"The pain of not knowing where that murdered relative has been secretly buried and the family denied the chance to properly grieve is almost unbearable."

Seventeen people - 16 men and one woman - were kidnapped, killed and secretly buried by republican paramilitaries during the Troubles.

To date, the remains of ten people have been found after details were given to the Independent Commission for the Location of Victims Remains (ICLVR).

The ICLVR was set up by the British and Irish governments after the Good Friday Agreement in 1998.

A key feature of the remit of the ICLVR is that information provided is held in complete confidence.

It can only be used for the location of the Disappeared.

This information cannot be shared with other agencies or for any other purpose, such as progressing criminal proceedings.

Mr Neeson has thrown his weight behind the campaign organised by the WAVE Trauma Centre, which has been supporting families of the Disappeared for over ten years.

In a joint statement with Mr Nesbitt, a long-standing WAVE patron, both actors appealed for help.

The statement was issued to coincide with the launch of a new book, The Disappeared Of Northern Ireland's Troubles, which collates the personal stories of 14 of the families for the first time.

Sinn Féin leader Gerry Adams also appealed for anyone with information to come forward to either himself or the ICLVR. 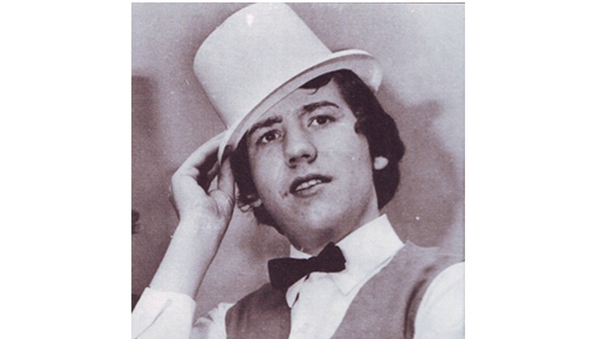