Former South African President Nelson Mandela continues to get better in hospital, but is still in a serious condition as he recovers from a lung infection, President Jacob Zuma has said.

"Over the last two days, although he remains serious, his doctors have stated that his improvement has been sustained," Mr Zuma said.

The 94-year-old anti-apartheid leader has been receiving treatment in a Pretoria hospital since last weekend.

Mr Mandela, who has been in hospital four times since December, has a history of lung problems dating back to his 27 years in prison. 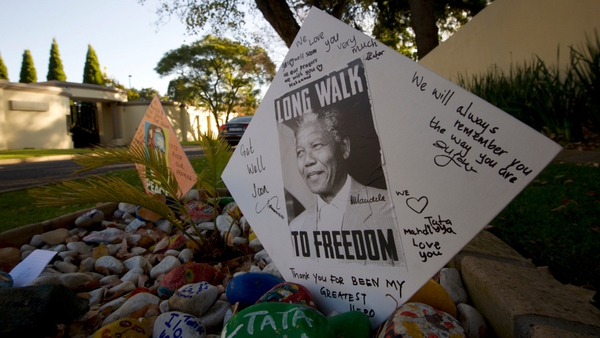