President Zuma told parliament that he is happy with the progress being made by the anti-apartheid leader after a "difficult few days".

"We fully understand and appreciate the global interest in this world icon," Mr Zuma said in a scheduled, budget-related speech.

"We urge South Africans and the international community to continue to keep President Mandela and the medical team in their thoughts and prayers."

Police have tightened security around Pretoria's Medi-Clinic Heart Hospital where the 94-year-old is being treated.

He has received visits from family members, including his current and former wives, Graca Machel and Winnie Madikizela-Mandela.

The Mandela family has said they are grateful for the good wishes he has received from across the world.

His grandson Nkosi Zwelivelile Mandela said: "The family has been deeply touched by the outpour of prayers and the overwhelming messages of goodwill from all South Africans and the international community."

He has a history of lung problems dating back to his time on the wind-swept Robben Island prison camp near Cape Town.

Before his 1990 release, he spent nearly three decades in prison for conspiring to overthrow the apartheid government.

Mr Mandela was admitted to hospital in the early hours of Saturday morning.

The hospital stay is his fourth since December. 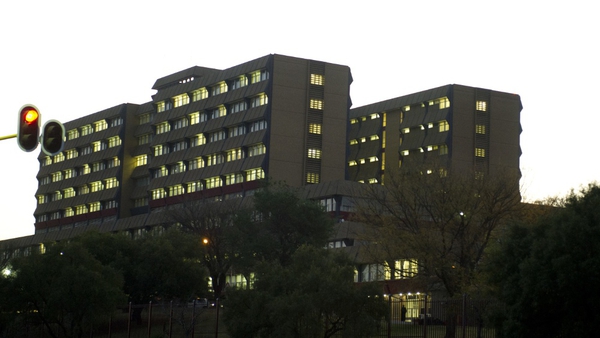