The British government has issued an alert to airlines around the world, urging them not to allow former CIA employee Edward Snowden to board flights to the UK.

The alert said carriers should deny Mr Snowden boarding because "the individual is highly likely to be refused entry to the UK".

It was dated Monday 10 June on a Home Office letterhead.

A British diplomat has confirmed that the document was genuine.

The official said such alerts are issued to carriers that fly into the UK and any carrier that brings Mr Snowden could be fined £2,000 (€2,350).

He said Mr Snowden would likely have been deemed by the Home Office to be detrimental to the "public good".

Mr Snowden, 29, revealed himself on Sunday as the source of top-secret documents about US National Security Agency surveillance programmes that were reported earlier by the Guardian and Washington Post newspapers.

He is believed to be in Hong Kong.

Mr Snowden, an American citizen, has yet to be charged with any crime and no warrants have been issued for his arrest.

The alert was issued by the Risk and Liaison Overseas Network, part of the UK Border Agency that has staff in several countries identified as major transit points for inadequately documented passengers.

The document titled "RALON Carrier Alert 15/13" had a photograph of Mr Snowden and gave his date of birth and passport number.

It said: "If this individual attempts to travel the UK: Carriers should deny boarding."

It warned that carriers may "be liable to costs relating to the individual's detention and removal" should they allow him to travel.

“Carrier alerts” are issued when the British government wants to deny entry to people who do not normally need visas to enter the country, or already have visas but something has happened since they were issued, said the diplomat. 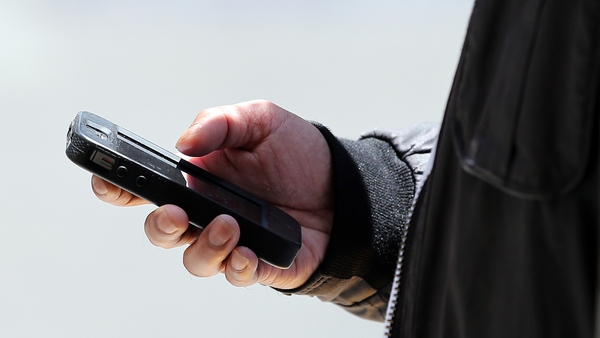