Fianna Fáil Senator Marc MacSharry has said he does not regret accusing Taoiseach Enda Kenny of "urinating" on the Seanad.

The Sligo Senator  criticised Mr Kenny for going around Europe "acting like a clown" accepting awards for using the economic plan of former minister for finance Brian Lenihan.

Speaking on RTÉ's Today with Pat Kenny, Mr MacSharry said he has "no plans" to apologise for his remarks and insisted his criticisms of the Taoiseach were "justified".

"An apology isn't warranted here. When you make a political challenge, at times there can be evocative language ... these things happen in the heat of debate", he said.

Speaking on the same programme, Fine Gael Senator Fidelma Healy Eames said she believes Mr MacSharry should consider making a "public apology" for his remarks as they were not appropriate for the Seanad. 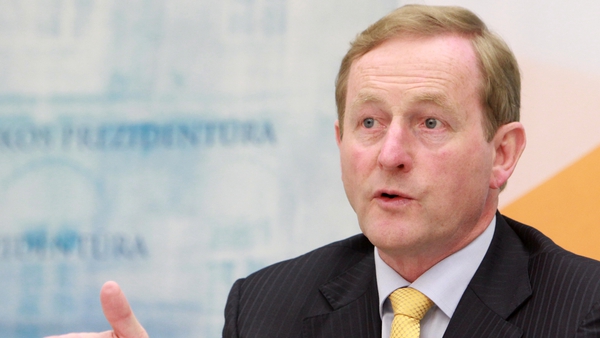