At least 14 people have been killed in a bomb attack in the Syrian capital.

State media said two suicide bombers struck near a police building in Marjeh Square, on the edge of Damascus.

The British-based Syrian Observatory for Human Rights said one bomb was detonated by a suicide attacker inside a police station and the other just outside.

It put the death toll at 15 and said most of the casualties were police.

A bomb attack in the same square six weeks ago killed 13 people.

Since then, President Bashar al-Assad's forces have retaken rebel-held areas to the east of the capital.

They have also driven rebels from their stronghold in the town of Qusair, close to the Lebanese border.

UN in meeting with Germany over resettling refugees

The United Nations refugee agency is talking to Germany about resettling up to 10,000 Syrian refugees, UNHCR spokesman Adrian Edwards said.

UNHCR was also working with other European governments to find ways to resettle some of the 1.6 million Syrians who have fled the country, a number the UN expects to reach 3.45 million by the end of 2013, he added.

The agency plans to hold a meeting on the subject with governments around the end of June in Geneva, but details and the participants were not yet known, he said.

Specific numbers had not yet been discussed with other countries.

However, resettlement is only an option for the most vulnerable cases and the bulk of the refugee burden will still fall on four of Syria's neighbours: Lebanon, Jordan, Turkey and Iraq.

"The priority right now is to maintain asylum in that region," he said. "But yes we do think it's important that the countries outside the immediate region show solidarity with the country’s most affected by this crisis."

The vast majority of refugees wanted to return to Syria, Mr Edwards added. 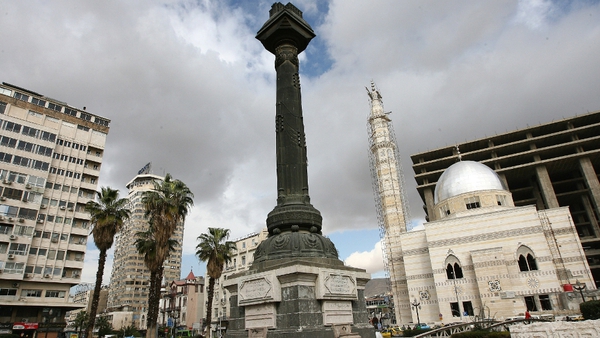