A 29-year-old American who works as a contract employee at the National Security Agency has been revealed as the source of disclosures about the US government's secret surveillance programmes.

The Guardian newspaper said it was publishing the identity of Edward Snowden, a former technical assistant for the CIA and current employee of defense contractor Booz Allen Hamilton, at his own request.

"I have no intention of hiding who I am because I know I have done nothing wrong," Snowden was quoted as saying.

The director of US national intelligence, James Clapper, has decried the revelation of the intelligence-gathering programmes as reckless.

In the past days Mr Clapper has taken the rare step of declassifying some details about them to respond to media reports about counterterrorism techniques employed by the government.

An internet scouring program code-named PRISM, allows the NSA and FBI to tap directly into the servers of major US Internet companies such as Google, Apple, Microsoft, Facebook and AOL.

The NSA also is collecting the telephone records of millions of American customers, but not actual conversations.

The Guardian reported that Snowden was working in an NSA office in Hawaii when he copied the last of the documents he planned to disclose and told supervisors that he needed to be away for a few weeks to receive treatment for epilepsy.

He left for Hong Kong on 20 May and has remained there since, according to the newspaper.

Snowden is quoted as saying he chose that city because "they have a spirited commitment to free speech and the right of political dissent", and because he believed it was among the spots on the globe that could and would resist the dictates of the US government.

Snowden is quoted as saying he hopes the publicity the leaks have caused will provide him some protection and that he sees asylum, perhaps in Iceland, as a possibility.

"I feel satisfied that this was all worth it. I have no regrets," Snowden told the newspaper.

He was said to have worked on IT security for the CIA and by 2007, was stationed with diplomatic cover in Geneva, responsible for maintaining computer network security.

That gave him clearance to a range of classified documents, according to the report.

"Much of what I saw in Geneva really disillusioned me about how my government functions and what its impact is in the world," he says. "I realized that I was part of something that was doing far more harm than good." 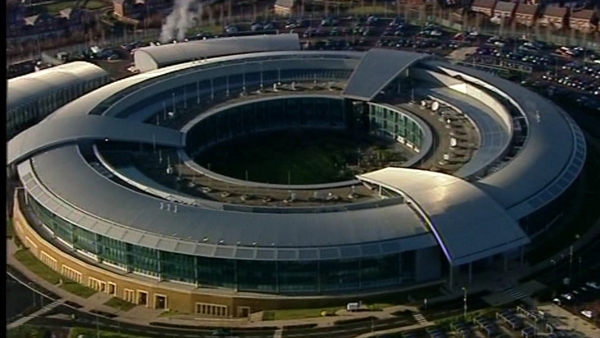