British spying agency GCHQ is to give a parliamentary committee full details of its links to a controversial US internet monitoring programme.

It has been reported that GCHQ has had access to the PRISM system, set up by the United State's National Security Agency for at least three years.

GCHQ said in a statement it operated to "a strict legal and policy framework."

Britain’s Intelligence and Security Committee (ISC) will receive a report on claims that GCHQ received material through the secret PRISM scheme "very shortly", according to Chairman Sir Malcolm Rifkind.

"The ISC is aware of the allegations surrounding data obtained by GCHQ via the US PRISM programme," he said.

"The ISC will be receiving a full report from GCHQ very shortly and will decide what further action needs to be taken as soon as it receives that information."

The British agency, based at Cheltenham, is said to have generated 197 intelligence reports through the system in the 12 months to May 2012 - a 137% increase on the previous year.

According to the Guardian newspaper, the PRISM programme appeared to allow GCHQ to circumvent the formal legal process required to obtain personal material, such as emails, photographs and videos, from internet companies based outside the UK. 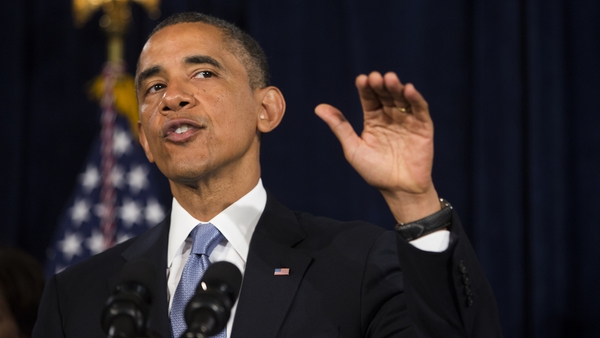