President Michael D Higgins has told business leaders in Croatia that the Irish economy is recovering.

He was speaking at an event in Zagreb aimed at increasing the Ireland’s economic links with Croatia, on the final day of a State visit.

President Higgins told his audience of Irish and Croatian business people that the days of Ireland's speculative economy are a thing of the past.

Instead the country is focusing on businesses such as agriculture, tourism and services, he said.

Only €50m a year is traded between Ireland and Croatia currently.

However, tourism and education are seen as potential growth areas, particularly after Croatia becomes part of the EU at the beginning of next month. 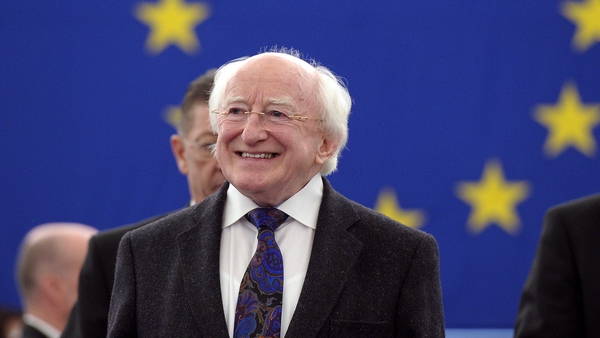