President Michael D Higgins has warned against the dangers of the economic crisis undermining democracy in the EU.

The President was speaking at Zagreb University on the second day of his state visit to Croatia.

In a hard-hitting address, President Higgins again pointed out the many difficulties facing the EU as it grapples with economic problems.

He said he is concerned that speculative markets and rating agencies sometimes force decisions rather than elected parliaments.

Mr Higgins said that the idea of a human Europe must be emphasised, and not a dry, technocratic one with a limited moral base.

Fears over potential problems in Europe such as a recurrence of racism and a lack of democratic accountability must be confronted and not ignored, he said.

Unemployment and particularly youth unemployment is the greatest challenge facing the EU, the President added.

A Europe that shows solidarity with the most vulnerable is needed, he said, and real determination is required to create sustainable growth.

President Higgins said the stability of the euro is not enough, but rather it must serve as the platform for what happens next.

The EU is founded on values such as personal dignity, freedom and democracy and these must be the yardsticks against which decisions are measured, he commented. 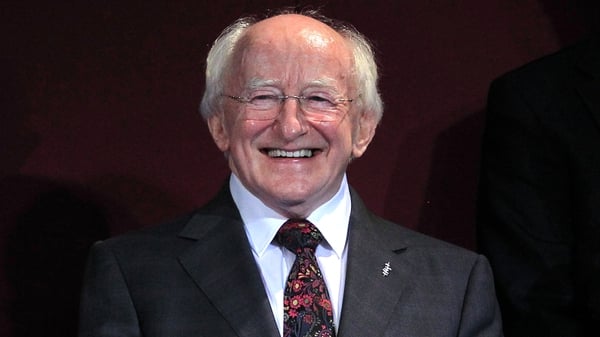