Figures from the Dublin Simon Community indicate a marked increased in the number of people sleeping rough on the streets of the capital.

The Rough Sleeper Count registered 94 people in April, up 30% on last year.

Simon conducts regular weekly street counts of rough sleepers and says that some mornings there are as many as 50 people sleeping on Dublin’s streets.

Sam McGuinness of Dublin Simon Community described the pressure for beds in emergency accommodation as “frantic”.

The problem was exacerbated, he said, by a shortage of move-on options, rent increases and restrictions on rent allowances. 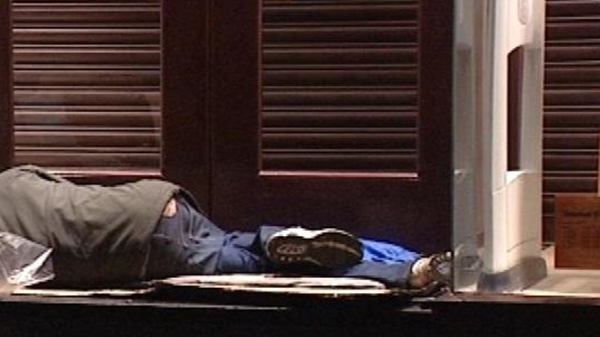