The Simon Community of Ireland has called for urgent action to address the growing homelessness crisis, as rough sleeping increases again in Ireland.

Launching its annual report, Simon noted that official figures suggest a rise of 20% in the number of people sleeping rough in Dublin from April to November this year.

This is despite the opening of extra shelter beds.

The report also points to a significant rise in the numbers sleeping rough in Cork.

Simon said that so far this winter, four people who were homeless have been found dead in towns as far apart as Tralee in Co Kerry and Bray, Co Wicklow.

Simon added that the Government must provide the funding necessary to address the crisis, as homeless services are beyond the point of being able to do more and more with less and less. 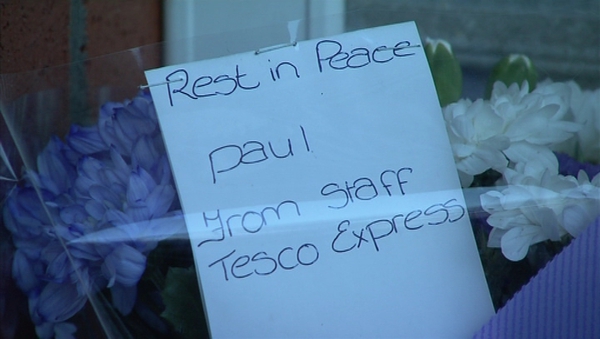