A no confidence motion against Minister for Justice, Equality and Defence, Alan Shatter has been defeated in the Dáil.

The motion, which was put forward by Fianna Fáil over the penalty points and garda discretion controversy, was defeated by 88 votes to 45.

During the second night of debate on the motion, Independent TD Mick Wallace called on Minister Shatter to hold a full public inquiry into the penalty points issue.

Independent TD Clare Daly said the minister’s position would be weakened and said while there has been a huge amount of focus on what he has said in the past few days, there has been little focus on the real story.

She accused Mr Shatter of trying to divert attention from issues, such as the culture of writing off penalty points.

Fianna Fáil’s Billy Kelleher told the Dáil that the gardaí did not have confidence in their minister and said Mr Shatter had used a serious lack of judgement regarding Mr Wallace.

Minister for Children Frances Fitzgerald said Mr Shatter cares about individuals and there was no better example of this than the Citizenship Ceremonies he introduced.

Minister of State Brian Hayes said it was a ridiculous situation to have a motion of no confidence in this issue. 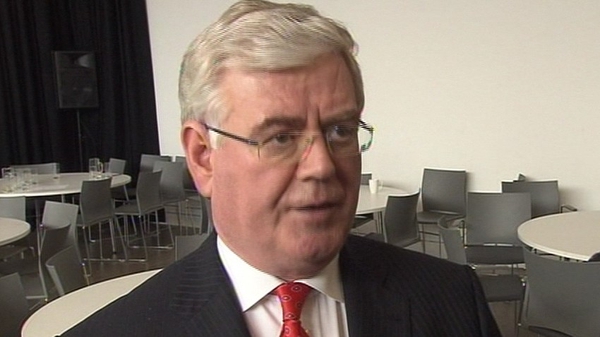 Tánaiste has confidence in Minister for Justice Alan Shatter