The lead author of what has been described as milestone stem cell research published last week has admitted mistakes were made in the rush to get the paper published.

Allegations were made by a contributor to scientific peer review website PubPeer.

It was claimed that there were issues of concern with a number of images in the presentation of the study in the respected international academic journal Cell.

The claim was subsequently brought to the attention of the Massachusetts-based biology biweekly publication, which responded on Twitter by saying its editorial team was currently assessing the allegations.

However, the paper's lead author, Shoukhrat Mitalipov, has told the science journal Nature that there are three innocent mistakes in the paper made during the rush to publish.

He said he takes responsibility for the mistakes.

However, questions are now being raised about the journal's three-day time scale from submission to acceptance of the paper, given the controversy that surrounds the issue of cloning.

Dr Mitalipov, from the Oregon Health and Science University, admitted to Nature that he rushed publication so that he could present the results at a conference in June and took responsibility for the errors.

But he also defended the overall conclusions of the study, which reported the creation of human stem cells using cloning, saying the mistakes did not change the fundamentals of the findings.

He told Nature: "The results are real, the cell lines are real, everything is real."

The authors are now consulting with Cell, with a view to publishing an erratum to the paper.

The findings have been hailed as a significant advance in stem-cell research, and were reported all over the world.

The errors come eight years after a South Korean research team was exposed as having faked data in similar research published in a different academic journal.

Commenting on the development, Dr Stephen Sullivan from the Irish Stem Cell Foundation said peer review and publication in a scientific journal like Cell is only the first step in the science validation process.

"Scientists only really start believing something when they can repeat it in their own labs, which they are now doing," he said.

"That said, many stem cell researchers are very annoyed that even these clerical errors were not detected given the sensitive subject matter and the Korean fraud several years ago." 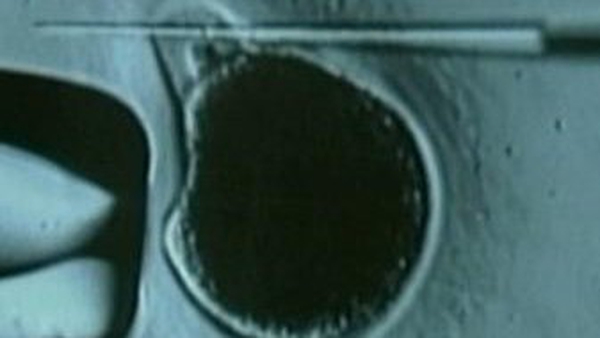