Minister for Justice Alan Shatter is to introduce amendments to legislation currently going through the Houses of the Oireachtas to provide for the shutting down of parts of the mobile phone network.

Mr Shatter has told the justice committee that the forthcoming G8 Summit in Co Fermanagh had brought a particular reality to the necessity for legislation in the area.

His proposed amendments to the Criminal Justice Bill concern the threat to life and property posed by explosive devices that make use of mobile communications technology.

Under the amendments, a direction may be issued to mobile phone service providers to shut down services in areas where there is deemed to be a threat to life or property, in limited areas.

The provision will contain safeguards to ensure any interference with services is limited to the extent necessary to deal with the threat.

The minister said it was possible terrorist groups may use the G8 Summit to garner publicity for themselves, but that was not to ignore the very real danger of loss of life if such a device were successfully detonated.

The amendments will be introduced at report stage and involve a change in the name of the bill, which is currently titled the Criminal Justice (Money Laundering and Terrorist Financing) (Amendment) Bill 2013. 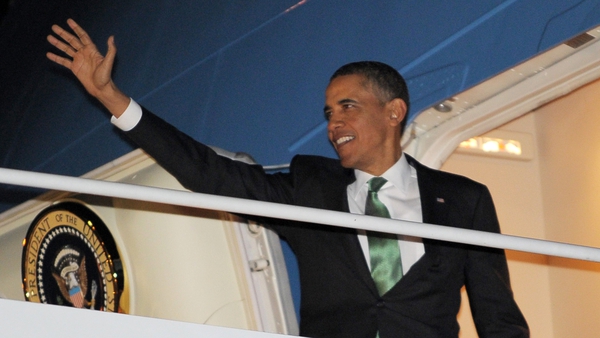 Barack Obama to visit Belfast ahead of G8 summit