Labour leader Eamon Gilmore has described the collapse of the Labour vote in the Meath East by-election as a disappointing result that the party intends to address.

The Tánaiste was speaking today for the first time since the results were announced yesterday.

Mr Gilmore said: "I am disappointed with the result. It is a bad result for the Labour party. A result that I intend to address.

"Certainly, it's not something that we're going to ignore.

"I think we're going to have to do some reflection on the result and look at, you know, what the implications are and what we need to do in the period ahead."

Mr Gilmore dismissed suggestions any question arose about his leadership of the party following its poor showing.

He said Ireland had made progress with Labour in Government, but that this had not "penetrated".

The Tánaiste, who was joined by a number of Labour TDs for an event in Dublin city centre, said the "challenge" for Labour was to connect the work done in Government with what people were saying on the ground. 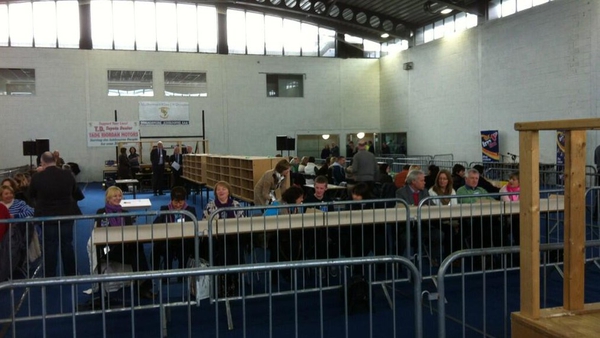 Lessons to be learned from Meath East by-election