Pope Benedict may change Church rules governing the conclave where cardinals will meet next month to secretly elect his successor.

A Vatican spokesman said the Pontiff was studying the possibility of making changes to laws established by his predecessor Pope John Paul II before he resigns on 28 February.

The changes may affect the timing of the start of the conclave.

Current church rules call for the conclave to start around 15 March, but there have been indications that it could be held earlier if the rules are changed. 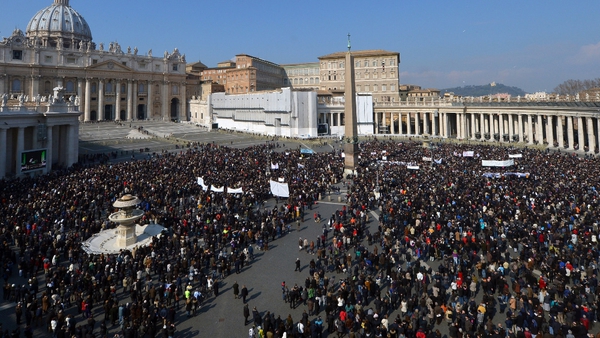 Pope Benedict asks faithful to pray for his successor