The Vatican has said the conclave to choose the successor to Pope Benedict XVI could start before 15 March if enough cardinals are in Rome to elect him.

He had said earlier that the conclave would start between 15-20 March according to existing rules.

But he said today that events could move more quickly since the church was dealing with an announced resignation and not a sudden papal death.

Meanwhile, the Archbishop of Dublin has reiterated his call to stop bickering within the church.

Speaking at Saint Saviour's, Diarmuid Martin said there are many who serve the church that are damaging its unity through a self-centred lifestyle.

He called for members to overcome individualism, rivalry and disunity that may make the church unattractive to others.

Dr Martin also said that the call to minister and service in the church can become misunderstood. 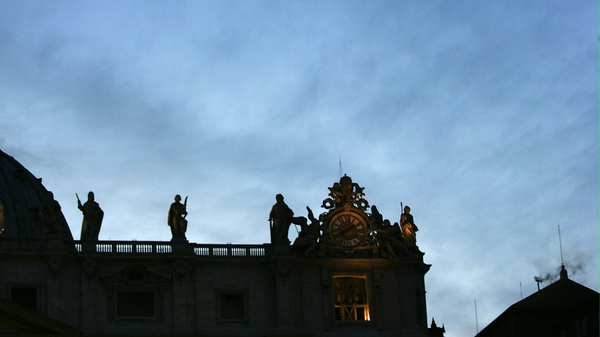 Process of electing next Pope set in motion