Businessman Denis O’Brien has been awarded €150,000 by a jury at the High Court after he won his defamation claim against Associated Newspapers, publishers of the Irish Daily Mail.

The action arose out of an article written three years ago that criticised his appearance in RTÉ news reports on the relief effort in Haiti after the earthquake there.

Journalist Paul Drury said the Digicel boss was using the publicity to deflect attention from the Moriarty Tribunal.

After three hours of deliberation the jury found Mr O’Brien had been defamed by the article.

While the jury agreed the piece was based on the honest opinion of the writer, they decided it was not an opinion based on fact and was not in the public interest.

It was the first major media defamation case to come before a jury at the High Court since the Defamation Act 2009 came into force.

It is the first time a jury considered the new defence of honest opinion.

Afterwards Mr O’Brien said he was delighted with the result. He said freedom of expression was part of our democracy but so was a person's right to their good name.

Solicitor for the Irish Daily Mail Michael Keely said they were considering an appeal and that it was a sad day for freedom of expression. 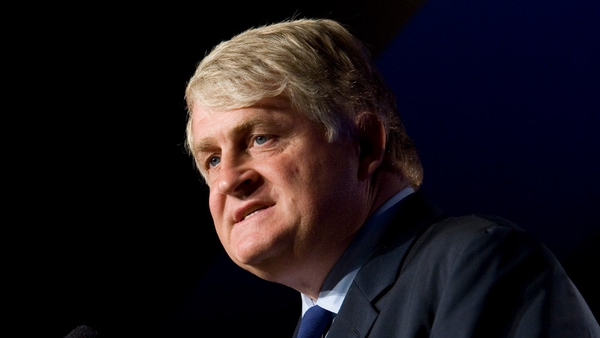