A team of Polish vets has arrived in Ireland as part of ongoing investigations into the presence of horse meat in frozen burgers.

The vets will be exchanging information with their Irish counterparts at the Department of Agriculture.

The special investigation unit at the department, along with gardaí, is examining paperwork and documents in connection with the scandal.

Meanwhile, a Department of Agriculture vet will travel to Poland later this week.

Ireland has called a meeting of EU officials from countries affected by the scandal.

Minister for Agriculture Simon Coveney said he wants tomorrow's meeting in Brussels to discuss "whatever steps may be necessary at EU level to comprehensively address this matter".

He said the European Commission needs to be involved to find a solution.

The high-level meeting will be chaired by Minister for Agriculture Simon Coveney.

Irish meat processors are to be asked to carry out DNA testing on their products and to work alongside the Food Safety Authority of Ireland in developing a testing system.

The product, which was withdrawn from stores last week, was supplied by the French company Comigel, which also produced the Findus beef lasagne found to contain horse meat.

Meanwhile, two meat plants in Britain were raided today under suspicion of passing off horse meat as beef for kebabs and burgers.

They have both been suspended pending the outcome of investigations into claims they supplied and used horse carcasses in meat products purporting to be beef.

The FSA said it had "detained" all meat found at both premises and seized paperwork and customer lists from the two companies.

Andrew Rhodes, FSA director of operations, said: "I ordered an audit of all horse producing abattoirs in the UK after this issue first arose last month and I was shocked to uncover what appears to be a blatant misleading of consumers.

"I have suspended both plants immediately while our investigations continue."

Britain’s Environment Secretary Owen Paterson said: "This is absolutely shocking. It's totally unacceptable if any business in the UK is defrauding the public by passing off horse meat as beef.

"I expect the full force of the law to be brought down on anyone involved in this kind of activity." 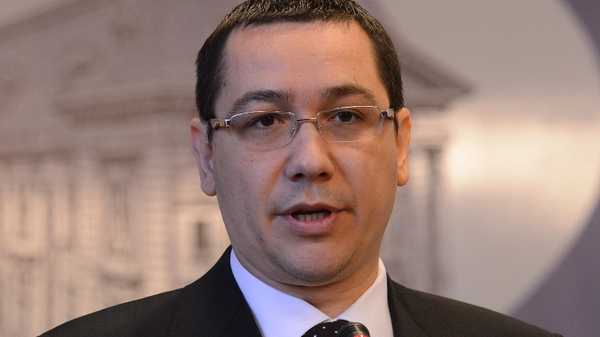