The largest public service union has warned members that the Government will not agree to a new Croke Park Agreement without some element of increased working time for public servants.

In a message to members on its website, IMPACT said it would not agree to the scale of increased working hours demanded by Government negotiators.

It said management were seeking the equivalent of an extra hour per day for no additional pay, regardless of whether staff already worked 39, 37 or 35 hours a week, or less.

Unions have demanded that management give details on how and by how much additional working hours would reduce the public service pay bill.

IMPACT has hired external advisors to assess the figures when they are tabled.

Last week, General Secretary Shay Cody told IMPACT's central executive committee that there was no prospect of agreeing an extension to the Croke Park Agreement, including its protections from pay cuts and compulsory redundancies, if unions refused to discuss any proposals on working time.

He reiterated that management has warned that without a deal it will impose pay cuts of at least €1bn.

The memo notes that influential political elements would seek to impose other "unpalatable" changes - adding that certain ministers have already referred to possible compulsory redundancies and freezing or abolishing increments.

Meanwhile, Minister for Justice Alan Shatter has called on the garda representative bodies to remain in the talks on extending the Croke Park Agreement. 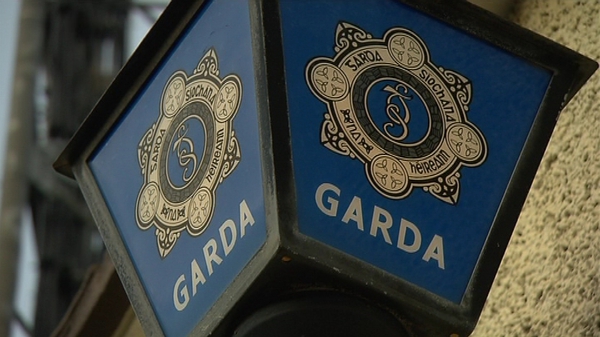