Mr Hollande will be accompanied by his ministers for defence, foreign affairs and development, his office said.

He sent French troops to repel an advance by Islamist rebels in the West African former colony. 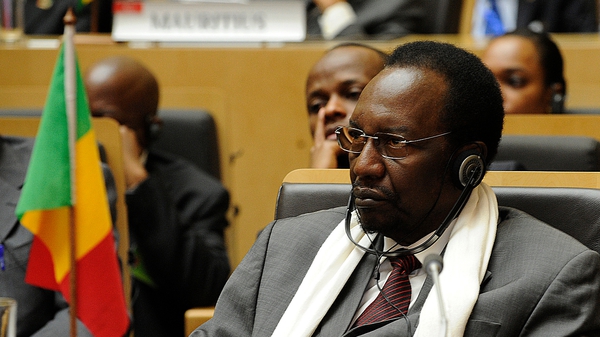