All cigarette packets produced for the Irish market will now carry graphic photographs with a strong health warning.

The images depict the negative health impacts associated with smoking.

The warnings follow other legislative measures to tackle smoking in recent years, including the ban on the display and advertising of tobacco products in shops.

Minister for Health James Reilly said he hopes the pictures will shock smokers into quitting and prevent young people from taking up the habit.

The Irish Heart Foundation welcomed the move, saying that smoking remains the number one preventable cause of death in Ireland and worldwide.

It said the tobacco industry has invested vast sums on brand imagery to target young people and that 78% of smokers take up the habit before the age of 18.

It also urged the Government to follow the example of Australia and to introduce plain packets as quickly as possible.

Spokesman John Mallon said: "Smokers know the risks. The pictures are unnecessarily intrusive, gratuitously offensive, and yet another example of smokers being singled out for special attention." 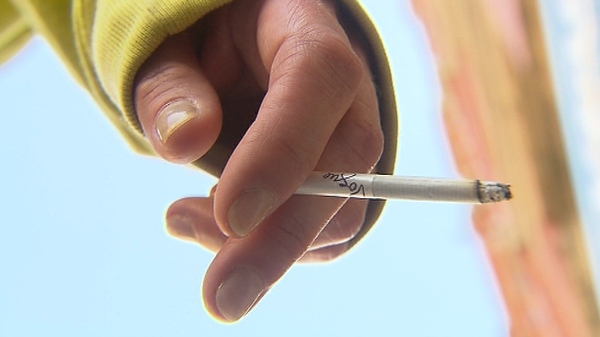