The Irish Cancer Society has said the incidence of the disease in disadvantaged communities is worryingly high.

Research from the ICS has found that cancer-related deaths in some disadvantaged areas are double those in more affluent areas.

The ICS today launched its latest five-year strategy entitled "Towards a Future Without Cancer".

Speaking on RTÉ's Morning Ireland, ICS Chairperson Professor John Kennedy said: "Probably about 50% of the incidence is due to smoking.

"Obviously smoking is much more common in disadvantaged populations.

Prof Kennedy said the ICS would be focusing its efforts on disadvantaged areas over the next five years.

He said it plans to reduce smoking and improve lifestyles, while also calling on the Government to increase tax on cigarettes.

Access to medical services is also poor in disadvantaged communities, he said, so people who have a higher incidence of cancer probably present at a later stage. 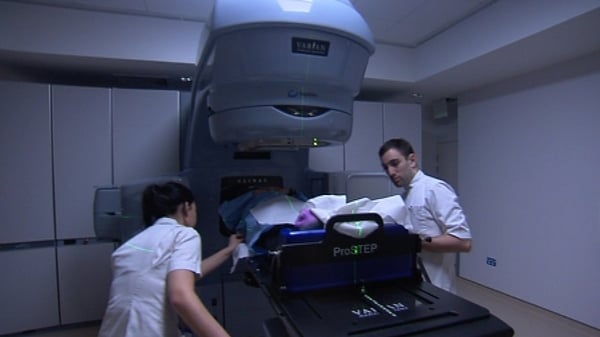