A free WiFi service has been launched in Dublin city centre, with access at 12 different locations in the capital planned.

The first locations went live at 11am beside the Dublin City Council Civic Offices at Wood Quay, at City Hall and at St Patrick's Cathedral.

Dublin City Council had been trying to provide free WiFi for some years, but was told it would be in breach of EU rules on State aid.

However it found a way around that by allowing a commercial company to run it as a concession.

The new service is being provided by Gowex, which runs similar schemes in other European and US cities.

The service will provide free download speeds of around 500Kbps, while higher speeds will require payment.

The locations will be marked by mosaics featuring figures from Dublin, including a viking, a tourist and a pyjama girl. 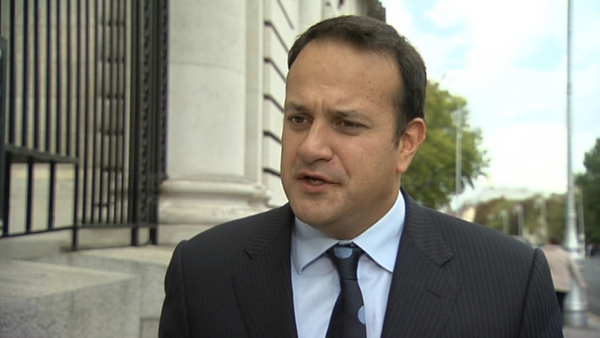