A US drone strike has killed a Taliban commander, his deputy and eight others in northwest Pakistan.

Mullah Nazir’s death came weeks after he was wounded in a bomb attack believed to have been launched by Taliban rivals.

He was killed last night when missiles struck a house in Angoor Adda, near the capital of Wana, South Waziristan, near the Afghan border.

His deputy, Ratta Khan, was also killed in the attack.

Nazir favoured attacking US forces in Afghanistan rather than Pakistani soldiers in Pakistan.

The position put him at odds with some other Pakistan Taliban commanders, but earned him a reputation as a "good" Taliban among some in the Pakistan military.

The Pakistan military has a large base in Wana, where Nazir and his men were based.

Residents said the main market in Wana was shut down today to mark his death. 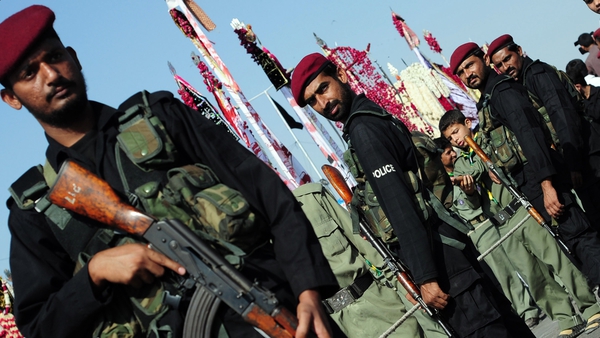