Two people have been killed in Argentina after looters broke into supermarkets in several cities, stirring memories of the country's devastating economic crisis 11 years ago.

Police fired tear gas and rubber bullets to stop dozens of stone-throwing youths from looting a supermarket owned by French retailer Carrefour near the capital.

The violence came a day after the unrest erupted in the Patagonian ski resort of Bariloche.

Government officials condemned the violence and sent 400 military police to the southern city.

Raiders stormed a supermarket owned by the local unit of Wal-Mart and made off with flat-screen televisions and other goods.

The violence spread to the central city of Rosario, where two people were killed, and to the northern province of Chaco.

About 250 people were arrested in total in four different provinces and police battled to avert fresh incidents in the urban sprawl that encircles Buenos Aires.

"When you see that they're taking flat-screens, you know it's not hunger," said Daniel Scioli, Governor of Buenos Aires province and an ally of President Cristina Fernandez. 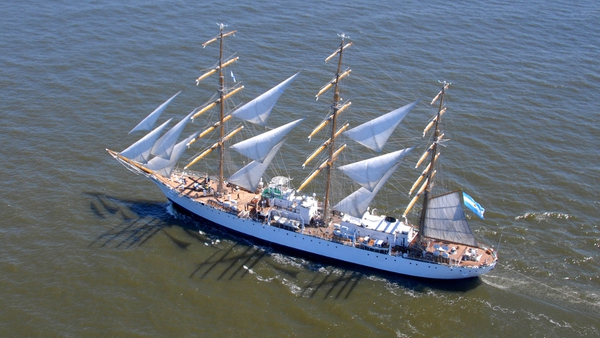