The Chief Whip Paul Kehoe says he does not believe the Government will have any defections over the issue of abortion.

Mr Kehoe said committee hearings on the Government’s plans for legislation and regulation will take place from 8-10 January.

He said it was an emotive issue, and it must be dealt with in a professional way.

"This is an issue that has been knocking around for the past 30 years. The Government is committed to sorting this out once and for all."

"I don't believe we will lose anybody. Of course people have concerns, but we as a government have to allay those concerns." 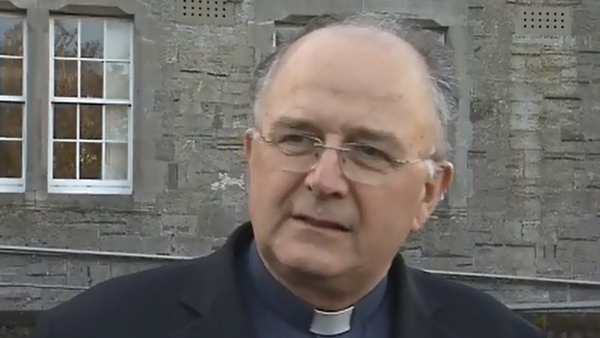