The Constitutional Convention which will consider at least eight possible amendments has held its inaugural meeting.

Taoiseach Enda Kenny promised that a referendum decision will be given on each recommendation.

The Children's Referendum was the 31st amendment since the Irish constitution came into force 75 years ago.

By next February the convention will consider whether to recommend reducing the presidential term from 7 to 5 years and lowering the voting age to from 18 to 17 years.

They will also deal with six other issues – a review of the Dáil electoral system, giving Irish citizens resident outside the State the right to vote in Presidential elections, a provision for same-sex marriage, amending the clause on the role of women in the home, increasing the participation of women in politics and the removal of the offence of blasphemy from the Constitution.

Addressing the forum Mr Kenny said that these recommendations would not be shelved as had happened with other constitutional reviews. 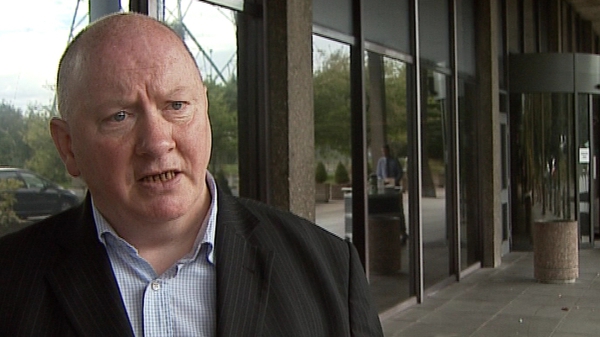 People involved in Constitutional Convention will be asked to waive anonymity