Tánaiste Eamon Gilmore has said he would like to see a referendum on the issue of same-sex marriage "as soon as possible".

Asked whether he would like to see a referendum on the issue in the lifetime of this Dáil, Mr Gilmore said he would.

He said: "I don't believe that we should postpone what is a human right and that is one of the reasons why we've asked the Constitutional Convention (to look at it).

"It is one of the first issues the Constitutional Convention will look at," he added.

The convention will meet for the first time next month.

The Tánaiste said the time had come to allow gay and lesbian couples to marry.

Mr Gilmore also said that Ireland's winning of a seat on the UN Human Rights Council was not only a measure of the restoration of Ireland's reputation, but a vindication of the country's human rights record.

He said Ireland's priorities would be freedom of religion, the position of women in many societies and the position of lesbian, gay, bisexual and transgender people in some countries.

He added that the international community needed to be more assertive on Syria. 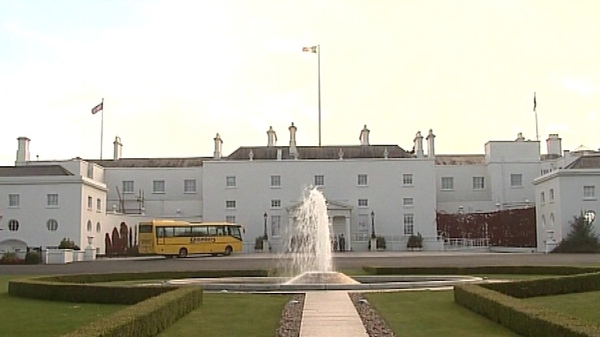