Police in Britain are treating a house fire in Essex in which a woman and four of her children died as "suspicious".

Officers have described attempts by the children's father to save his family as heroic.

Their other three-year-old daughter is in a critical condition at a specialist burns unit.

Firefighters say fuel may have been used to start the blaze as it spread so quickly.

Police are investigating whether the victims of the suspected arson attack were not the intended targets.

Her husband, Abdul Shakoork, also a doctor, suffered minor injuries as he fought to rescue his family from the blaze.

A third son, Muneeb, nine, and daughter Maheen were rescued and taken to hospital in a critical condition, where Muneeb later died from his injuries.

Essex Police have said a possible line of inquiry is that the family were not the intended target of the attackers.

Dr Shakoor, who was said to be traumatised at the loss of his children, is not being treated as a suspect.

Detectives are working to establish a possible motive for the attack.

There had been no previous problems with racism in the area although there have been earlier arson attacks on cars nearby, police said. 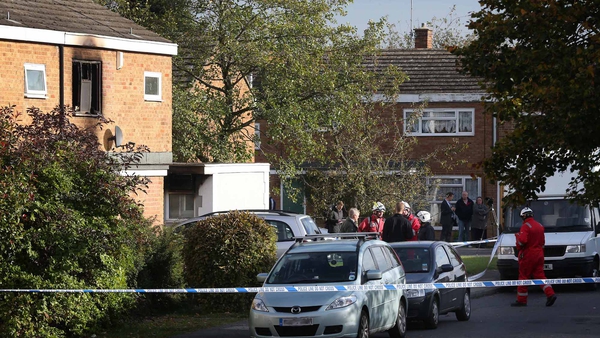