Toyota Motor Corporation is recalling up to 36,000 Toyota cars in Ireland as part of a recall of seven million vehicles around the world over a faulty power-window switch.

The recall includes all models of Yaris, Auris, Corolla and Rav 4 sold between September 2006 and December 2008.

A company spokesman said the problem in the master switch only affects the passenger side window, which may become inoperable or sticky during operation.

Toyota said the repairs to the window switch will be carried out free of charge, and that the company will be writing to all owners to have their vehicles checked at their local Toyota dealership.

The repair involves the application of a special lubricant, and will take one-hour to complete.

The company has warned owners that if non-approved lubricant is applied to the switch there is a potential for overheating or melting to occur.

No crashes or injuries have been reported in relation to the latest quality control problem for Japan's largest car maker.

In 2010, Toyota recalled an estimated 270,000 of its Prius model in Japan and the US to fix a brake problem in the hybrid car.

During the same week, Toyota Ireland announced it was recalling 26,000 cars to address a potential fault in the vehicles' accelerators. 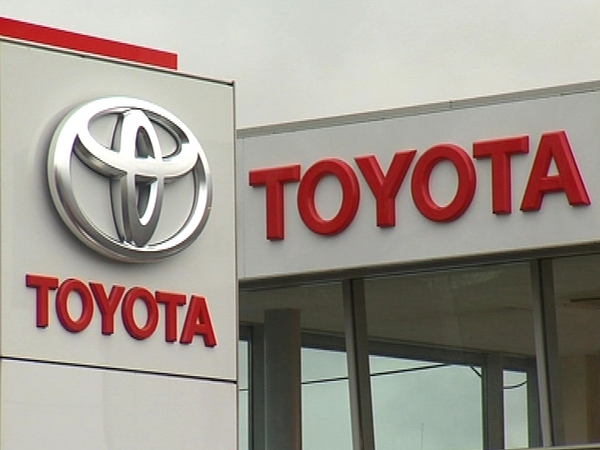