The funerals of Noel Spence and his sons Graham and Nevin have taken place at Ballynahinch Baptist Church in Co Down.

Noel Spence, 58, Graham, 30, and Nevin, 22, were overcome by slurry fumes at the family farm near Hillsborough in Co Down last Saturday.

Emma Spence, who survived the incident, paid an emotional tribute to her father and brothers at the service.

"They were Godly men, they didn't talk about God, they just did God. They were just ordinary, but God made them extraordinary."

Ms Spence, who was admitted to hospital after Saturday's accident, was accompanied by her sister Laura, their mother Essie and Graham's wife Andrea at the service.

Nevin Spence played rugby for Ulster and members of the team carried his coffin into and out of the church.

After the funeral, the three men were taken for burial at the nearby Inch Cemetery.

Ulster fans will be able to pay their respects at a memorial service at Ravenhill in Belfast on Sunday. 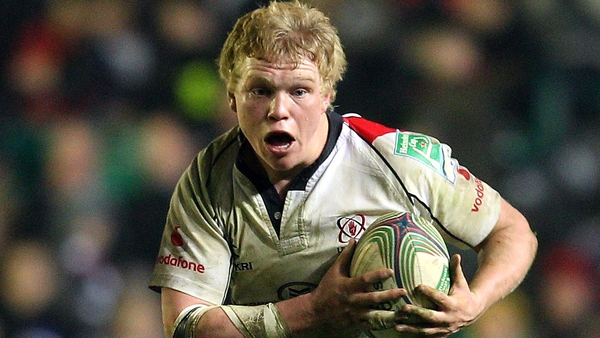