The family of a father and two sons who were killed in a farming accident in Co Down on Saturday has said they died trying to help one another.

Noel Spence, 52, his sons, Graham, 30, and Ulster rugby star Nevin, 22, fell into a slurry tank at their home near Hillsborough and were overcome by fumes.

A daughter Emma, who was treated for the effects of fume inhalation, has been released from hospital.

In a statement last night, the Spence family described the men as being "very close" and said that love was expressed in their final moments as they tried to help each other.

The statement was released by the Spence family's minister, the Reverend Rodney Stout, who has been comforting them.

A book of condolence has been opened at Ulster Rugby's Ravenhill ground in Belfast.

Tánaiste Eamon Gilmore visited the club this morning to pay his respects on behalf of the Government.

Ulster Rugby today said that the match between Zebre and Ulster due to be played in Parma this Friday will be postponed to a later date. 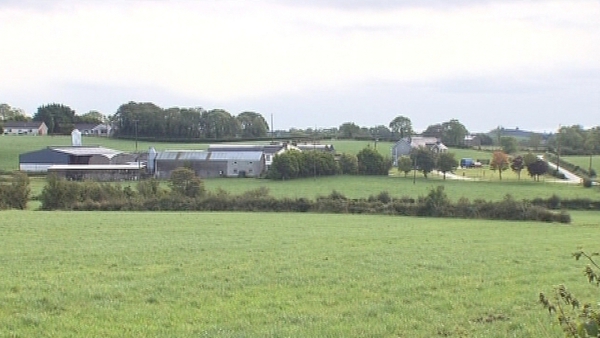 Fumes from septic tank may have caused Co Down farm deaths