The Catholic diocese of Killaloe has been left more than €1m in a will on the condition that the money is used solely to promote vocations and fund the education of priests.

Director of vocations in the diocese Fr Iggy McCormack has described the donation as an "extraordinary act of generosity".

He said: "We are certainly going to promote vocations as best we can.

''Of course, it is a rather expensive thing to educate a student for priesthood.

"It can take five, six or seven years. So to give you a ballpark figure, you could be talking about €100,000 over that period."

Fr McCormack said it takes longer now to assess a student's suitability for priesthood than it did in the past, and they do not accept everyone who comes to them.

The diocese had two ordinations last year and currently has one student in formation.

Fr McCormack said a number of other men have expressed an interest. 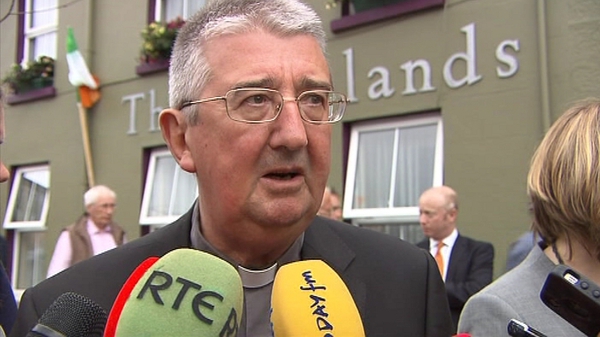