The opening of the €22m, seven-storey Nutley Wing follows an eight-year campaign by patients with cystic fibrosis for better facilities.

A minimum of 20 beds and up to 34 single inpatient beds will be available for patients with the condition.

The new wing is expected to be fully open during August.

The single inpatient rooms are state of the art, large and bright. They reduce the risk of cross infection and have an exercise facility, computer console and TV.

One or two inpatient rooms will be kept available at all times for emergency admissions for patients with cystic fibrosis.

Chief Executive of the Cystic Fibrosis Association Philip Watt said today's development represented a major step towards better treatment of people with the condition, after a 2004 report criticised the state of services for CF patients.

He said there was still a battle to improve services for patients in other parts of the country.

The Nutley Wing has 100 inpatient rooms and will cater for patients with other conditions too, including cancer patients and people whose immune system is suppressed. 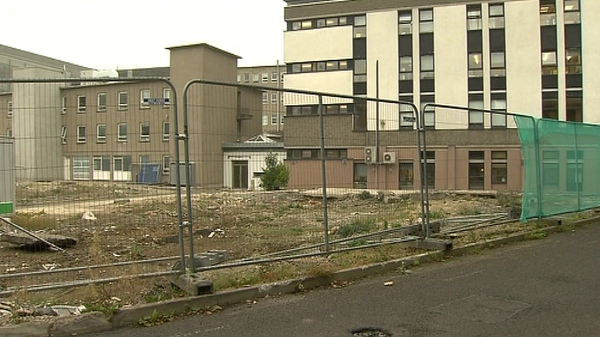 New CF unit should be completed by 2012